Where Will The Pokemon Go Crazy End Up?

The expected Pokemon Go frenzy has begun. The long-awaited game won many users before it was released in our country. Let's think a little bit about the Pokemon Go business and the future of this business, which I think will make a radical change in the concept of online games.

We are only able to work Look at Turkey. When you say Pokemon, you can attract the attention of a large audience even in our country. Think of this audience in the world. In addition, the pokemon, which was taken off the air as a result of an accident in our country, continued around the world for a while and gathered fans. children are now causing big man taken down by jumping from the balcony of the sequence Turkey. He is very famous on social media. I think it is not the pokemon that matters; the mass and the common feeling created in this audience. What kind of age range comes to mind when we say the generation that loves Pokemon? probably male between 20 and 30 years in Turkey. The age range in the world is a little wider. Because it went on air earlier there and took longer. This crowd is busy with technology, active and smart phone owner. He has expanded his fantasy world with Pokemon and is adventurous on the one hand like the hero of the cartoon. This adventurousness is not as we know it, though. A safe and comfortable feeling of adventure. So I'm not talking about fighting ... What I'm talking about is sitting on the toilet and playing a war game. 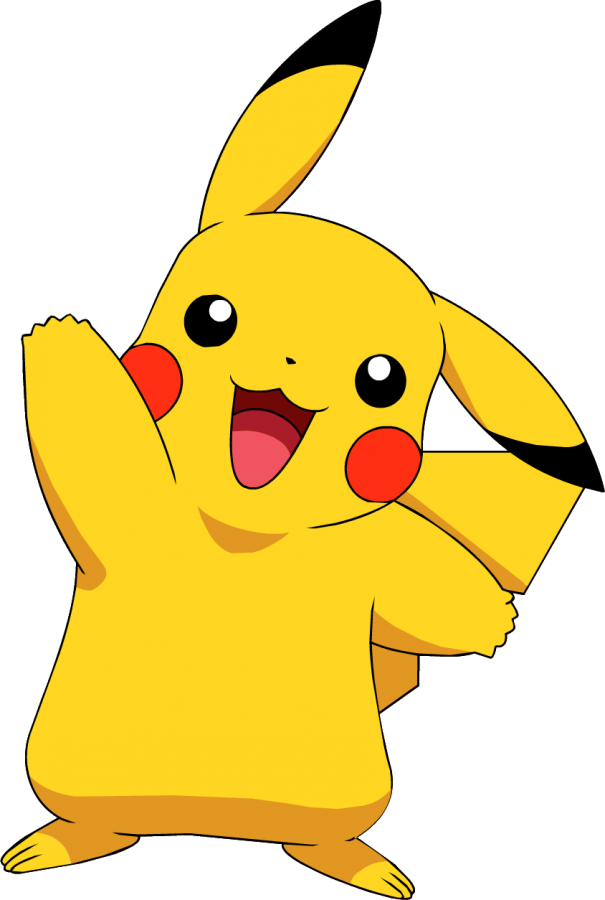 If any of you don't watch Pokemon, let me talk a little bit about the series and its subject; Throughout the series, the adventures of a teenager named Ash Ketchum and his two friends are told. Ash sets out to become a master Pokemon trainer, meets friends on the way, and travels from city to city to hunt new Pokemon or fight new opponents. Ash's last name 'Ketchum' is almost pronounced 'catch them'. Mealen "Catch Them". The slogan of the series is also about this; "Gotta Catch 'Em All". "I have to edit it all in yaLink!". We should not forget Team Rocket. Perhaps they were the last villains to be loved from within. In short, there is goal and adventure in this story! Right for this generation. A relentless struggle to be the best ...

This could be a casual game. Now, Aplle Sore and Play Store are full of games like I mentioned. In other words, it is an ordinary game in which the new generation can look at the toilet or in the evening bed, play, and pay for a few in-game equipment. Why didn't Nintendo choose this. I also want to send a message to Nintendo company from here. You took our childhood hostage with home-type cassette shooters, which can be considered as the first versions of today's game consoles, now you are walking into our youth! Follow Us! We have very limited information about the game yet. Sometimes years are short for games with such comprehensive scenarios. Knight Online knows the players. Despite playing for years, there is always something new and unexplored. What interests me is the area that this thing called new reality will open up. If you want to catch a pokemon in the game played on Google maps, you have to walk. Not in the game, but in reality. It could be a Pokemon at the beginning of your street, an arena on the street or a training hall for Pokemon. How does it open up to Nintendo to put this feature, or even to build the game on this feature?

The online gaming market has not been grasped by us. Some such high value-added products are underestimated in our country. After all, we are a build-and-sell nation. The virtual side of the business does not come to our mind. The online gaming market has reached the budgets to play Arnold Schwarzenegger in its ads. After that, just guess. It is not a precise transfer of information. It is my effort to predict the end with the clues I see in the course of this business.

These are my predictions. Because of my age, I have witnessed the evolution of what is called game. My gaming career, which started with putting two stones in front of a wall in the neighborhood and playing nine-month or German castle, was enough to see the evolution of game consoles and online gaming. A new exchange is now offered. I believe this offer will pay off. Pokemon Go will take a place in our lives. I think it will cause a change in advertising through games and applications. You will now hear Pokemon Go. Maybe you will. If you don't, you will have a few acquaintances playing. I don't think it is a possibility that it will be erased and forgotten. Maybe even I try. I will leave a little play. But, as it is said for Knight Online, "Not Drop, Just Pause"

Where Will The Pokemon Go Crazy End Up?