Where Are Those Good Old Customers?

Changing customer preferences in Post-Modern times and the search for a new way of marketing. A few notes on being able to contact the new customer
3 min reading 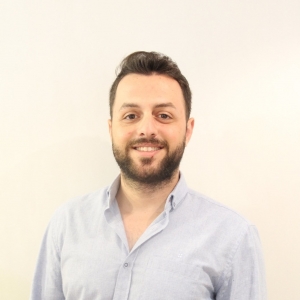 We now live in a completely postmodern world. Everything can go together with everything. It has long since ceased to be a strange thing to wear jeans or a converse under a suit, and a tie over it. Princes and princesses grow up in the houses. We came from the generation who slept by putting the festive shoes on their bedside and bent their nose to the iPhone 6.

Just a little bit of information while talking about postmodernism; (Though trying to mold porstmodernism into recognition will be a modernist movement, but alas) Postmodernism is actually a trend where everything goes with everything and contrasts can be together. Postmodern marketing, as in the book written by Yavuz Odabaşı, has five important features. These; The upper reality is the fragmentation, the displacement of production and consumption, the decentralization of the subject, the coexistence of opposites and the loss of loyalty as a result.

Coca-Cola's campaign after the Ramadan campaign is Rock'nCoke. In the two images below, the card showing the qibla and halal champagne are exactly the examples. Qibla and credit card, banking system and interest are seen together. Likewise, with the development of Arab capital, it is possible to see this and similar things in the oil-rich countries that make expensive expenditures. While waste is considered haram in our religion, I leave the interpretation of these people’s lifestyle to you. 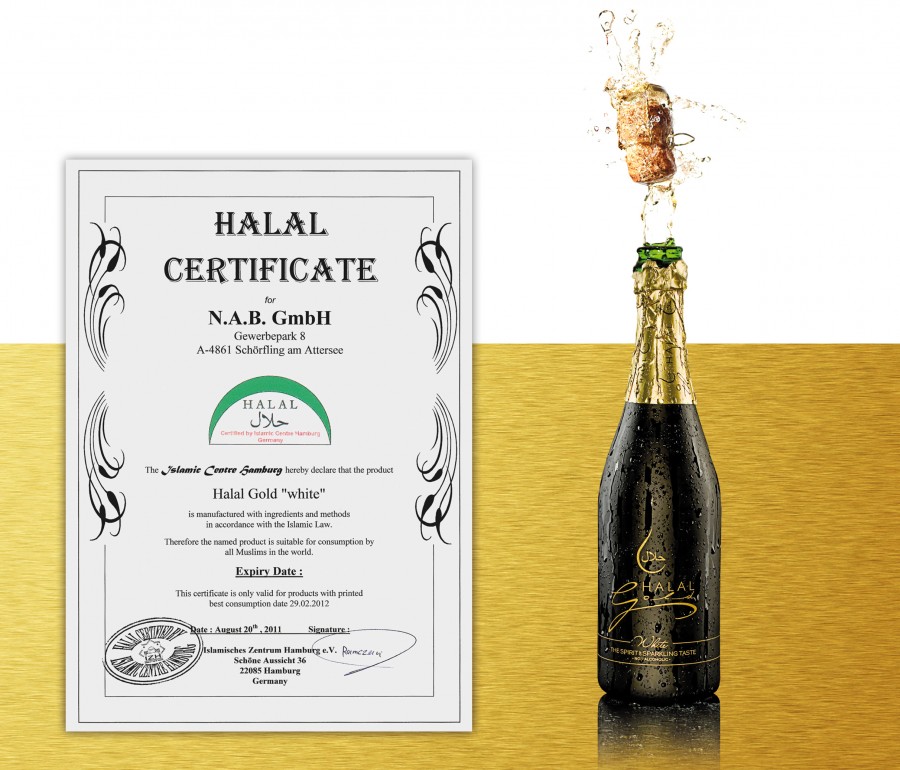 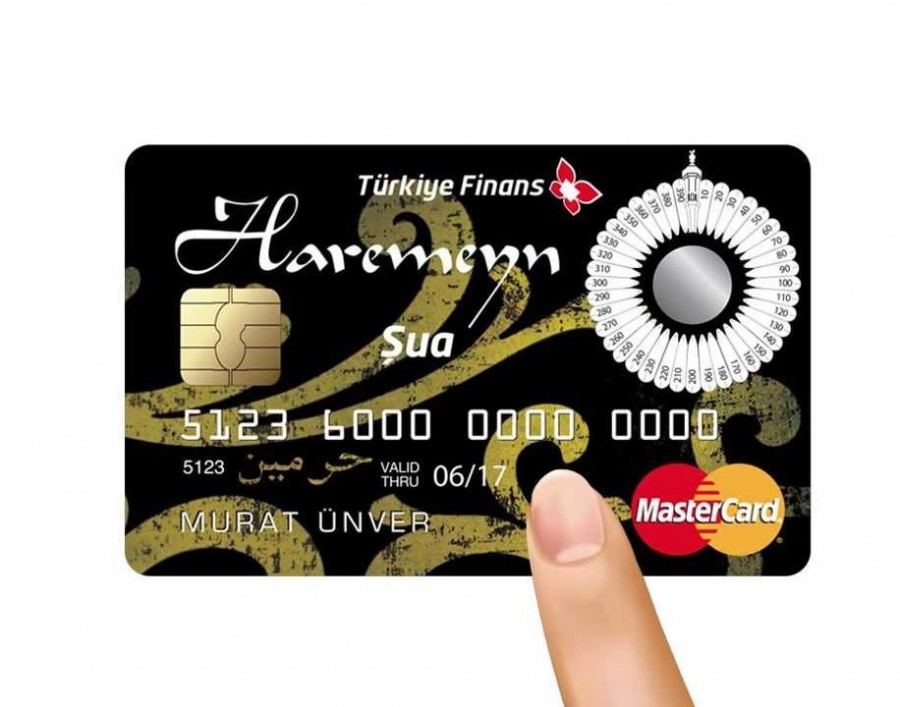 While old consumers were embarrassed to enter the grocery store with the bag of another grocery store, no one has that sense of loyalty now. Dear reader, I will not fall into the demagogy of "oh, nostalgia was very nice, people are corrupt now" just because I am writing these. So some change happened, but sociology, demography, people, opportunities have changed as well. Neighborhood, the woman's position at home and outside, the transition from patriarchal to a child-focused family changed everything. If you remember, steel had also changed.

This is the customer we have right now, whether we accept it or not. The satisfaction thresholds of the consumers we have to convince are very low and our competitors that we need to get ahead in the race are increasing day by day. The intergenerational distances used to be at least 10 years (60s, 70s) now the generation gap has dropped to almost 1 year. Cartoons are renewed every year if anyone thinks about where they came from. (The reason for this is to sell new licensed products each year, and we'll also discuss it at another time.)

Steve Jobs' iPhone launch was in 2007. The generation that came after that began to be called the iphone generation. Technology and channels were changing rapidly. Who they give first place also changes every day. Facebook, Twitter, Instagram, Whatsapp, and the latest Snapchat. Oh, and nowadays, PokemonGo craze is spreading like a virus.

Reaching the consumer and the distance between the consumer and the company is very short. We can even report to the General Directorate of Security via Whatsapp with video photos. We can file a complaint over Bimer for a public service that we do not like. We are in an extreme awareness (!). There was an apartment dweller in Kemal Sunal's movie King of Garbage. He said he would write his complaints in the trouble corner of the newspaper. He had a scene where he said, summer by summer, I overthrew the government. Of course, these are caricature humor, but at the point we have reached today, we are accustomed to aligning with governments with the means available to consumers (Arab Spring) and apologizing to brands and changing wrong practices.

As we mentioned above, marketing needs to change as sociology changes perspective on life. There is a need for jobs that will exceed the perception threshold of consumers rather than high-production campaigns that fly too far to catch new consumers. 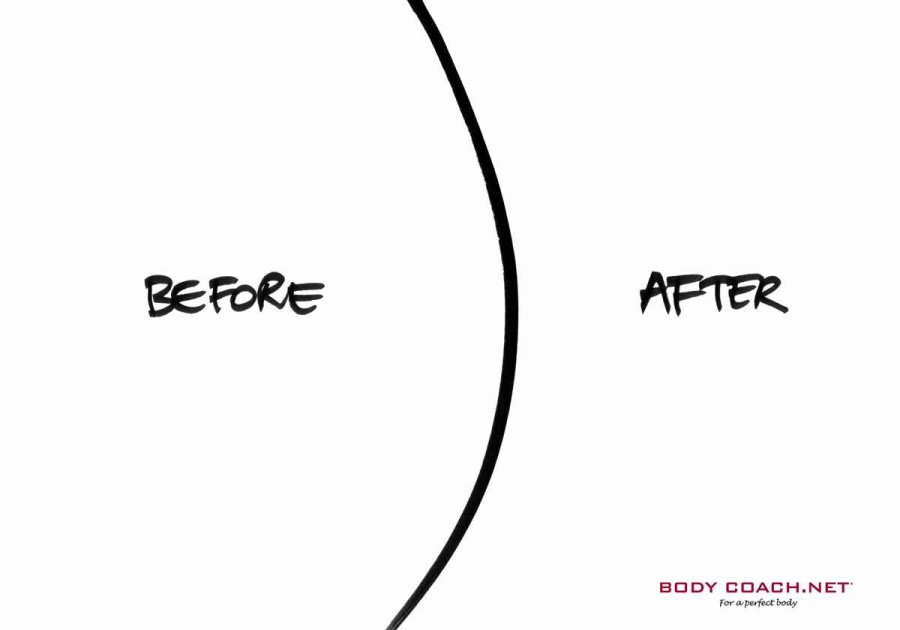 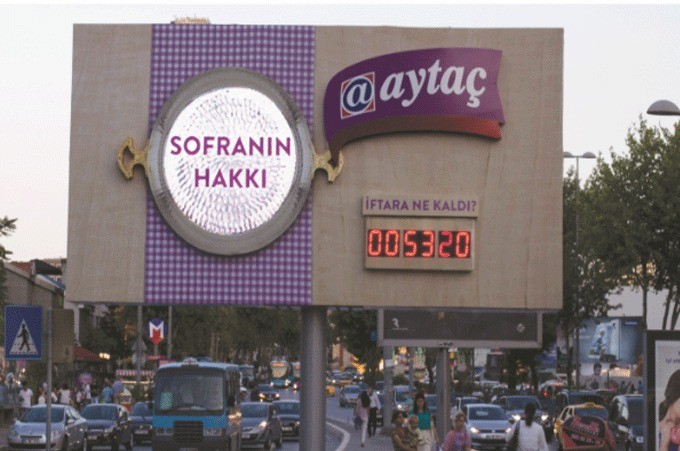 Although there are many different ad images in the image below, the ad that attracts the attention of most people who do not know the brand will be the Snapchat ad on a yellow sign. 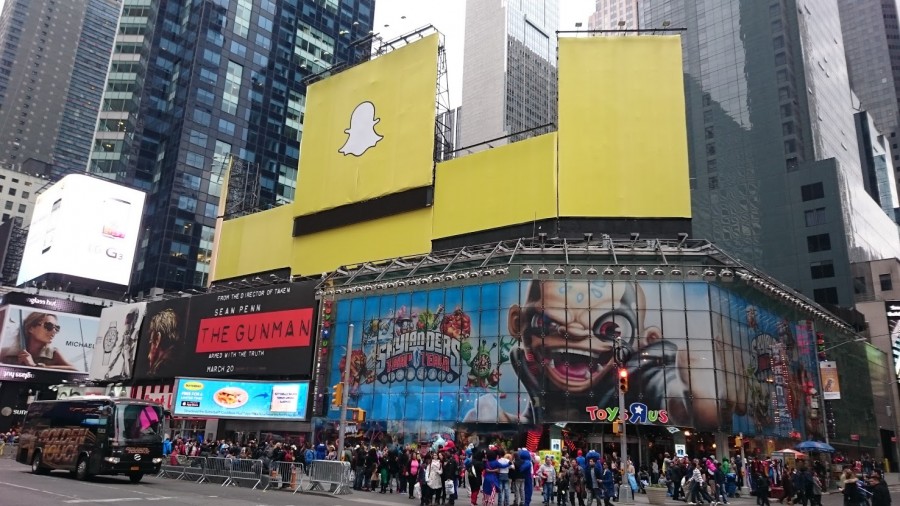 There is a lot more to write about, but it is good to keep it short and neat. But today's consumer (including me) is impatient, looking for information like 140-character pills. We seek to be wise without selling Ferrari. It is very likely that users who encounter a loading image on Youtube will skip watching the video.

Therefore, we are about to meet you in shorter articles.

Where Are Those Good Old Customers?