Marketing and Blood to the Brain

The smokers were nervous and restless, not knowing what awaited them.

They were watching the darkening sky in front of the medical center in London, where the Neuroimaging Center is located. Some described themselves as a 'social drinker' who lights a cigarette after breakfast or smokes a few branches in the evening with friends. Others did not hide that they were addicts. They were all loyal to the same brand. They knew they wouldn't smoke for four hours as per the rules of the study, so they struggled to store as much nicotine and tar as possible in them. At certain intervals, the sounds of lighter and matchmaking circulated through the crowd, and the smoke sometimes rose in rings. "Will it hurt?" 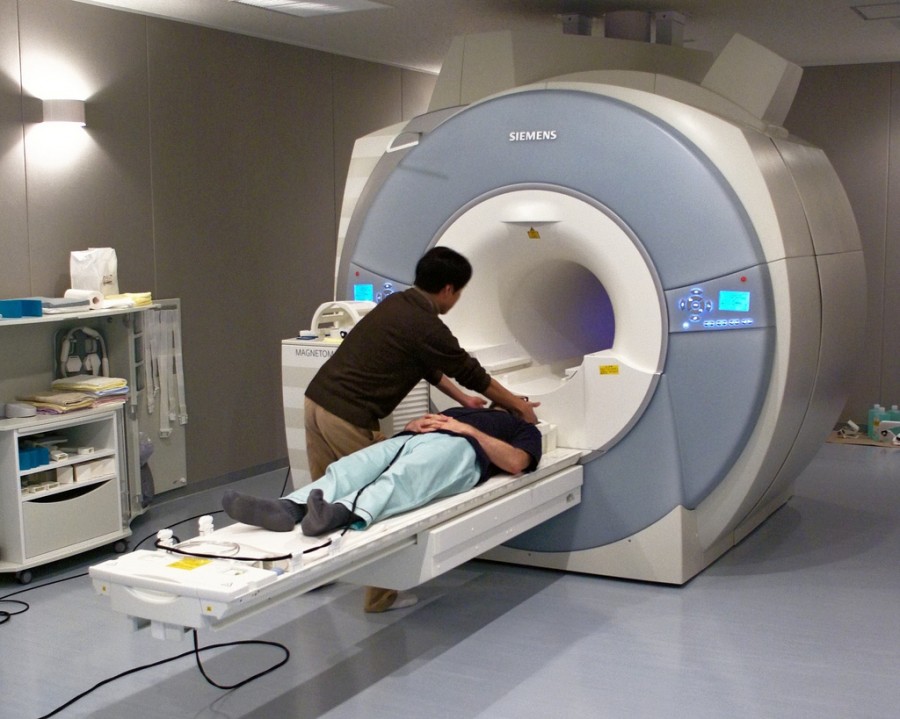 The interior of the building is formal, clean, cold and sterile like any medical lab. All the walls, tables, chairs and glasses are official as if you are aware of what kind of institution this place is. Seriousness is ingrained in things. As the research began, I took my place in front of a large window in a cockpit-like control cabin amongst crammed rows, digital devices, three giant computers, and a group of researchers in white. The $ 4 million machine (fMRI - Functional Magnetic Resonance Imaging) covering the room we looked at through this large glass and resembling a giant donut sculpture was about to begin the show. FMRI, the most advanced technique of the day, measures the magnetic properties of hemoglobin in red blood cells that carry oxygen to the whole body. In other words, thanks to this machine, you can see to which part of your body the most oxygen is being transported. Combined with the knowledge that the most working region needs the most oxygen and a measurement precision of up to one millimeter, your brain is an invention that can instantly measure which areas are working and open a legendary door to human intellectual processes such as decision-making.

Neurologists use this 32-ton machine, the size of a four-wheel-drive car, to detect tumors, strokes, joint injuries and other medical conditions that are often not visible during CT scan. Neuropsychiatrists use the device to illuminate severe psychological disturbances. however, smokers walking up and down the waiting room were neither sick nor mentally ill. They were carefully selected to participate in a groundbreaking neuromarketing research that would delve deeper into a mystery that has been preoccupying non-smokers as well as healthcare professionals, cigarette companies, smokers for decades, with a similar group of smokers selected from other parts of the United States.

I have been observing for a while that health warnings that are strikingly put on cigarette packs have very little effect on addicts, even if we say nothing. Smoking leads to deadly cancer. Smoking causes emphysema. There is nothing to be completely argued about. Moreover, these are not American-like warnings to be taken lightly. European cigarette manufacturers write the warnings in dark colors and large letters that are impossible to overlook. In some countries, pictures of liver tumors, gangrenous feet and fingers, wounds caused by mouth and throat cancers and spilled teeth are printed on the packages and the facts are displayed with utter horror.

At least, you might think these images could discourage smokers from smoking. However, in 2006, despite the worldwide ban on tobacco advertising, frequent warnings from the medical world and heavy anti-smoking campaigns by the states, smokers all over the world smoked 5,763 billion cigarettes, and this number did not include cigarettes sold in free shops and on the black market. Despite all the information about the harms of smoking, one third of adult men continue to smoke.

Isn't that frivolous? Are smokers too blind to see the warning signs? Do they think for themselves Yes, but I'm an exception in this matter? Or are they trying to show bravery to the whole world? Do they believe they are immortal inside? Or don't they know and care about the harms of smoking?

This is what I was hoping to find with the help of fMRI technology. With 32 smokers participating in the research above? In fact, these 32 people were a small fraction of the 2081 volunteers I recruited from America, England, Germany, Japan and China for the largest, most revolutionary neuromarketing experiment in history.

One of the research volunteers, Marlene, lay on her back on the fMRI instrument. A faint click was heard as the machine's platform lifted up and locked in place.

During our pre-experiment survey and interview, I learned that Marlene is a woman from Middlesex, a newly divorced mother of two; He started smoking fifteen years ago at a boarding school. He described himself as a "low drinker" who smoked one or two cigarettes a day rather than a nicotine addict, and a "party drinker" that increased this number to 8-10 more nights.

"Are you impressed by the inscription on cigarette packs?" There was a question in the survey.

Marlene replied "yes", holding the pen in her hand as if it were about to burn the tip at any moment.

"Did these warnings affect you in reducing smoking?" "One more yes"

His responses to the interview were clear enough, now it was time to interview his brain.

Marlene was in the scanner for just over an hour. A small reflector reminiscent of a car's rear-view mirror projected a series of warning signs one after the other at various angles on a nearby display. Marlene, who was asked to rate the smoking desire that awakened during this slide show, reacted by pressing the button of a device called the "button box" as the image passed.

We continued brain scans on new subjects for the next month and a half. 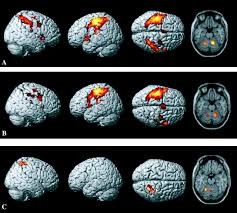 Five weeks later, the leader of the team, Dr. Calvert put the results before me. I was stunned to say the least. Findings Dr. He even stunned Calvert: the warning signs on the sides, front and back of the cigarette packs had no effect on calming the smoker's cravings. Zero impact. In other words, so all these scary pictures, government regulations, billions of dollars spent by 123 countries on anti-smoking campaigns, were all wasted in the final analysis. I didn't say anything but "Are you sure?"

"I am absolutely sure!" the doctor replied, adding that he had received a complete statistical verification.

Yet this is Dr. It wasn't even half as surprising as what Calvert discovered when he analyzed the results more thoroughly. Whether it is American warnings in the form of a gentle reminder, direct British warnings with black boxes, or images of the mouth, lungs, and feet in a terrifying wound - in fact, the nucleus accumbens (accumbens nucleus) known as the 1 desire point in smokers' brains. This zone is the part of specialized neurons that start to radiate when the body desires something - be it alcohol, drugs, tobacco, sex, or gambling. Once the acumben nucleus is stimulated, it needs a higher dose each time to be satisfied.

In short, the results of the fMRI device showed that the warnings about smoking and its results on the packages were not effective in deterring smokers from smoking, and even encouraged the smoker by saying "burn a cigarette", so to speak, by stimulating my core.

Most of the smokers we asked if the reminders were helpful had the answer "yes" pasted right away; But perhaps it was because of the "right" answer, or the fact that the researcher thought this was what he wanted to hear, or the guilt of knowing that smoking was bad for health. However, Dr. Calvert's later analysis revealed that the cause was not related to the sense of guilt for the harm smokers cause to their bodies by smoking. The reason for the guilt feelings of smokers was that the warning letters stimulated the desire regions in their brains. Well, their conscious mind couldn't make this distinction. While Marlene was filling out the questionnaire, she had not yet entered the machine. But his brain - the firmest place that left no nonsense - was stubbornly wrestling with himself. Just like each of us does every day with our brains.

It is obvious that the customers who filled out the questionnaire were unaware of themselves. Today everyone expects those repulsive pictures on cigarette packs to deter people from smoking. But it didn't. As we saw in the above study, they even encourage smoking rather than deter. If a marketing study was done, perhaps it would not be so successful in this regard.

In the ongoing articles, we will continue to examine what kinds of advertisements, branding and packaging studies attract our attention and direct us to buy, based on neuromarketing reviews.

Marketing and Blood to the Brain