How To Make Money Off The Internet?

We all touch the Internet. Since the article I have written now has not reached you via a postman, I can assume I am right. The point where the idea of ​​making money on the Internet was born is the proposition you just proved to be true. We are all infected with the Internet, we are intimate. In the past, it was a difficulty to reach the internet, now the internet can reach us by sending notifications. The Internet, which was originally conceived only as a communication tool, has long passed this design idea. People bought not only communication but also shopping, an environment and socializing and spaces where they could express themselves on the internet. For this reason, people became familiar with the internet faster than expected. It was inevitable that where there were so many people, somehow, there would also be trade. Like every new door, the Internet has created its own super-rich heroes. Among these heroes, there are those who make wealth and become one of the taxpayers with their earnings, and those who cannot pass the level "That kid is removing at least 5,000 from the internet every month". What's the difference between them? Among the internet traffic managed by huge budgets such as Facebook and Google, our brave young Turkish Entrepreneur dreams of making money from the internet. The purpose of this article is never to discourage our Young Turkish Entrepreneur, but to inform him about the seriousness of the issue and to convey his excitement and energy to the right paths. Who is making money from the internet. Where is the money coming from? Is it from the printer? How much do they earn? How much should we expect to earn? Let's start looking for answers to these questions as best we can.

Let's get to the method ... What should we do? You will be able to examine how the internet is used as a tool in all of the ways and methods we will talk about here. How does the internet, which is itself an income gateway only for GSM operators, generate income as a quality tool when used creatively?

It's a derived word about buying / selling something on the internet. In this part, what makes money is not the internet, but commerce itself. In other words, with its five thousand years of history, it is the ancient trade that has been developing since caravans, steamships and geographical explorations. Similarly, there are problems of commerce within e-commerce. Everything is the same, including manufacturers, vendors, and intermediaries. It is no different from owning a shop. In the same way, you should have products for sale, you should have a customer portfolio, and your shop should have a good location so that people can see you. The sensitivity regarding the shop location is valid among Google pages in the virtual world. The first page is like istiklal street. Although it varies according to the search volume of the product you sell on the internet, your website can receive millions of visitors per month. So many people would never go into a shop. There are customers in e-commerce, as well as customer demands and complaints. In addition, the average age of people who shop online is still very low in our country. Therefore, the customer of this market first calls the brand. I do not mean famous brands by brand. I am talking about products with professional presentations with logo and branding works. At this stage, you can get support from a digital advertising agency. To summarize briefly, e-commerce; it is a real trade. It is not making money on the internet, but making use of the internet's possibilities for the business of making money. In the real world, a good trader and a successful trader will also be successful in e-commerce. While there are only 14,000 e-commerce sites in Turkey, we also invite successful tradesmen and traders to the internet.

If you say "I first find such an idea and turn it into such a website, then I write and promote it and it is so admired that people pay to become a member of this website", it means that we wish you success and move on to the other competitor. Don't just think of it as a website. A web-based online game, a variety of small online software according to sectors, and websites that provide various web tools can sell premium memberships. Perhaps this is the most difficult way to make money online. You need to have technical equipment that will provide a really high quality service.

Here is the most common part of the job. I have said that there are only 14,000 e-commerce sites in Turkey. There are probably more than 14,000 people trying to make money online through advertising. As we said at the beginning, people are on the internet. Then the firms should be there too. They tried the internet as they evaluated every field in order to reach people and their offerings, and this was very popular. The Internet has created a new advertising medium. The communication people establish with the internet is very different from the communication they establish with the television or billboard on the street. The Internet can reach people all day long, but 98% of TV ads are zapped. New advertisements were designed specifically for this new channel. The viewer, who has to watch the next program on the TV screen, can slide to the place that attracts his attention on the Internet and can stay here as long as they wish. At that time, the ads also had to be reconsidered for this new free-spirited user. Here the thing called content marketing came about. Every behavior of people on the Internet is recorded and placed in a statistical table. By using various tools, you can access data such as which word is searched on the internet how many times a month, where people are searching for it, and by producing content in accordance with the criteria searched by Google in a website, you can collect users. Is this as easy as I mentioned? Of course not. Let's examine the contents together with their types of income.

These are articles produced with Google Criteria in mind. If your website attracts users from Google searches or social media, it will be your revenue stream. As I have tried to explain from the beginning, the internet is just a tool in this part. More important than what you write is how many people read what you write. Google 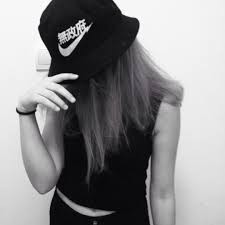 In order to balance these two criteria, it constantly improves its search engine algorithm and looks for ways to distinguish quality content. If you have an article visited by a million people a month, this article is the first in relevant searches on Google, and it is also such a fun or useful content that it has been shared many times on social media platforms such as facebook or twitter, it is now money. Many companies will want to appear as an advertisement on that content screen. Some will ask you to link some words in the text to their website, or they will ask you to write content that mentions them. Google, on the other hand, will give you a share of the revenue per click of the Google ads that will be found on the screen where this content is displayed. You cannot see the difficulty behind the part that looks very enjoyable and enjoyable without trying it once. Creating a content and making it SEO-compliant. Sincerity that attracts people and seriousness that provides benefits. I haven't even mentioned the prominence and social media sides on Google.

The painting issue is a bit complicated. It is intagram that reveals this issue. Instagram has been a center of visual finesse ever since it was invented. Every field related to appearance entered the domain of the program. It is now the homeland of our paintings. The concept of phenomena there is a little different. Facebook phenomena are funny, Twitter's phenomena are smart, those on Instagra are beautiful. This point of view developed a concept called Instagirl. Beautiful girls with a high number of followers. Now, cute girls who share their pictures with their followers get sponsors for their profiles from some cosmetic companies or other industry representatives selling with fashion. All of the gestures, like wearing a brand of jeans and posing, or posing in a brand-like way, are emotional. To try to earn money this way, you have to have something, you have to be deprived of something. Beauty and decency. 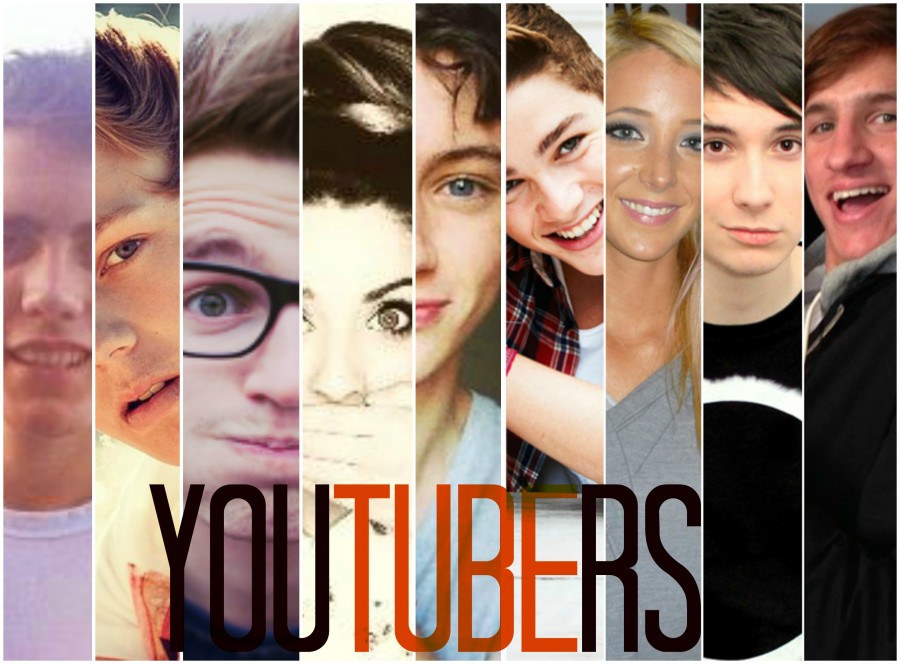 This is the most popular in our time. With the cheaper internet prices and the increase in quotas, people watched more videos. We are not people who like to read very well. Maybe that's why the video sounded good. Years ago, there was a video sharing website called Youtube. People would upload funny pictures of both children and cats, and we would laugh while watching. The site, which changed after Google bought Youtube, is now a giant in video content marketing. If you upload a copyrighted video to Youtube and ensure that enough people can watch it, the site will give you a commission based on the fees it receives from the advertisements shown on the video. In addition, when you reach a sufficient number of regular followers, advertising offers related to product placement on your videos, and perhaps even direct advertising opportunities, may come. Just watch a little more to understand the difficulties of making money this way.

In short, no money can be made from the internet! The internet is used to make money. Money on the internet about people gathering around you. If you can reach enough people and get reactions about what you say from them, companies will find you. We know perfect examples. You know Facebook and its owner, but do you know "Friendfeed" who invented this sector in a way before Facebook? Thousands of braves lost their lives, who adored a handful of successful icons and ruined their lives. In our language, you say to these men "it is not fortune", and this is a soothing, a soothing. But in English, the loser is called a "looser" and "looser" is a swear at the same time. Make money from the internet! Do this! Start a business or develop your existing business on the internet. Research and invest in the internet. The internet, a great market for successful traders, is ready !!

How To Make Money Off The Internet?