Pokemon Go is a game that also allows access to your camera. Creative and funny photos created by this app were shared by twitter users.
1 min reading
Headlines of the content 11 Headlines
1. Miss, can you pass a Pokemon from there?
2. Try entering your own house now...
3. Dry cleaning and a Koffing
4. Is there someone in the kitchen?
5. Magikarp in a pan
6. Destur Bismillah
7. I do not believe in ghosts
8. Mice crisis in the house
9. Catch him boy!!
10. Not left alone, even on the toilet
11. Poke trash
See all

You look around and suddenly there is a Pokemon right next to you! You have to catch it now. "Gotta Catch'em All" as our motto dictates. You click on the Pokemon and the camera opens immediately. Whatever happens is there, because the camera is turned on. For this reason, weird and funny pictures like the following come out! We'll see where the Pokemon Go craze will end up.

Pokemon are now in our lives. Game enthusiasts travel around the city with their mobile phones. Pictures are captured in such a way that you think it is a design product.

1. Miss, can you pass a Pokemon from there? 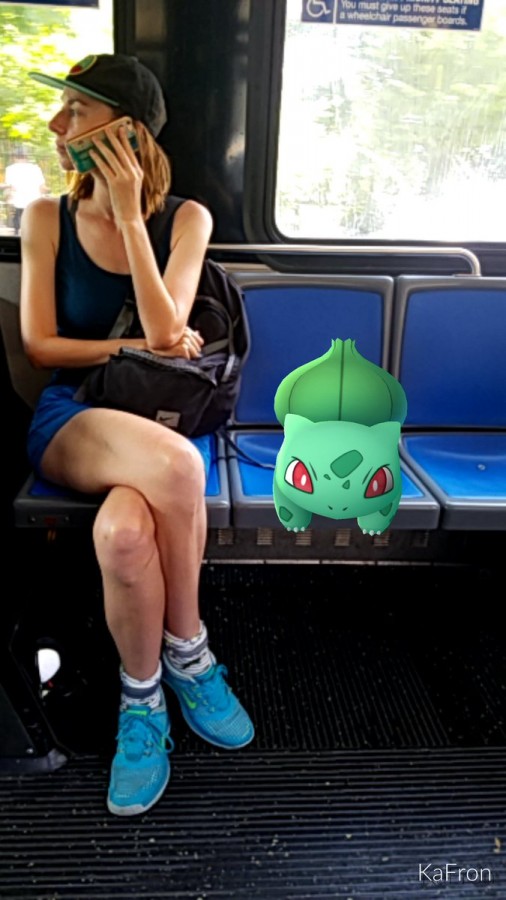 You can see Pokemons even on the bus now! Well, it is called "Pokemon Go!" after all!

2. Try entering your own house now... 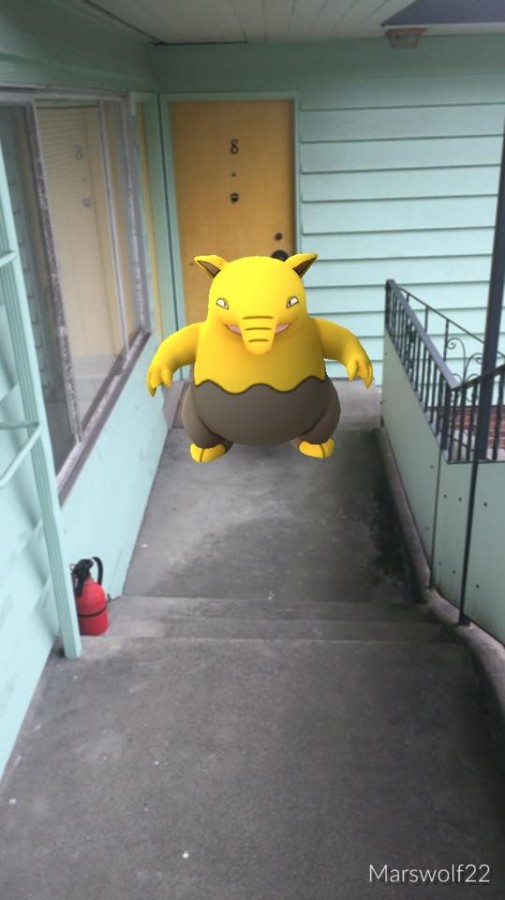 A calamitous Pokemon guarding the door.

3. Dry cleaning and a Koffing 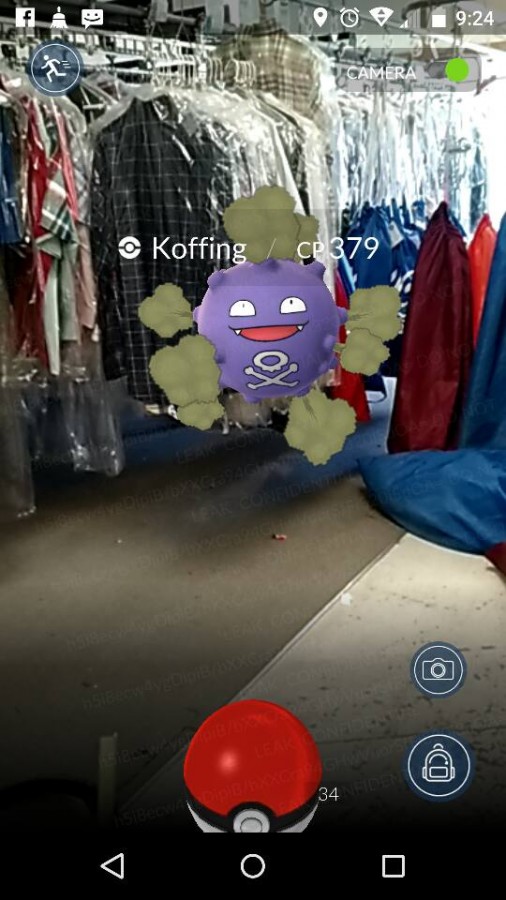 4. Is there someone in the kitchen? 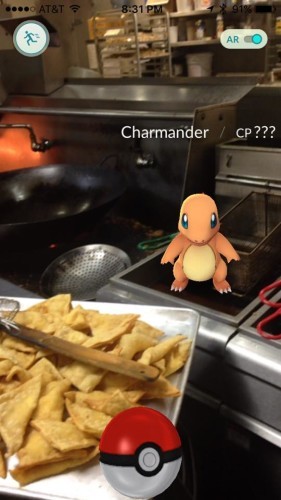 Functional Pokemon are needed in the kitchen. With Charizard, you can turn off the gas ......

5. Magikarp in a pan 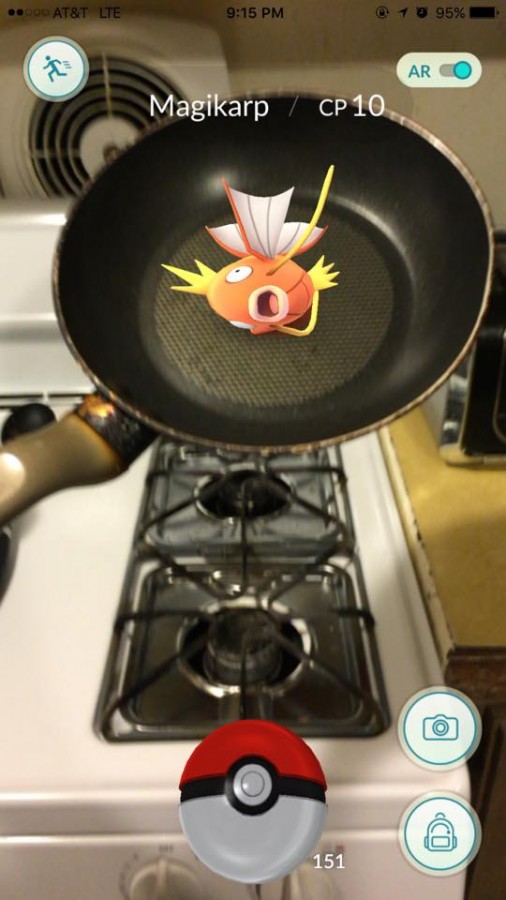 A little bit of corn flour and in the oil... A delicious dish indeed! 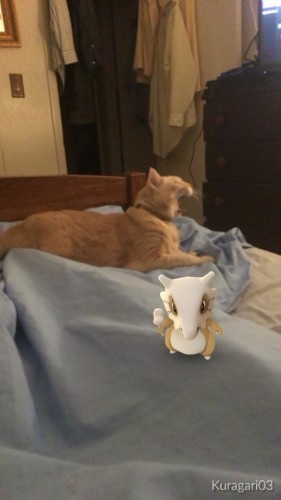 Pokemons will invade you even in your bed! You will not be able to sleep! HA HA HA!!!

7. I do not believe in ghosts 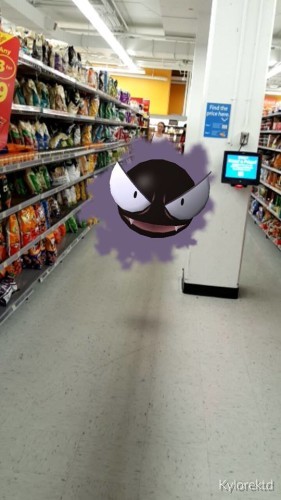 8. Mice crisis in the house 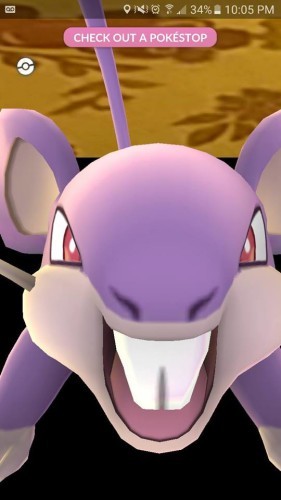 Back in the old days the mice used to hide. They're very much vocal now... 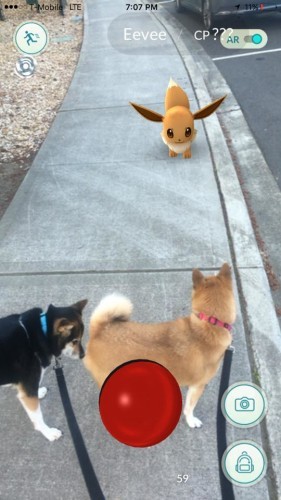 A doghouse? Ours does not sleep anywhere else other than the Poke Ball, he cannot get used to anything else ...

10. Not left alone, even on the toilet 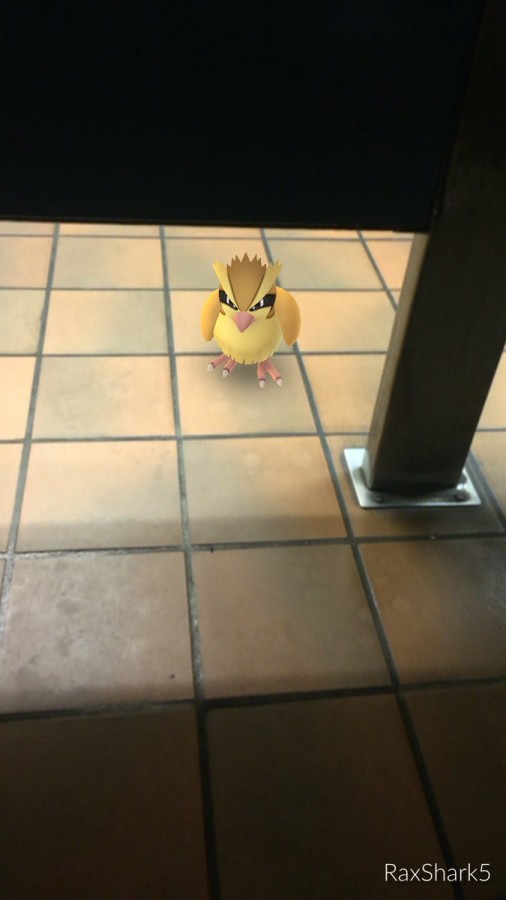 Pidgeotto! I choose you! Let's see which cabin is empty ..? 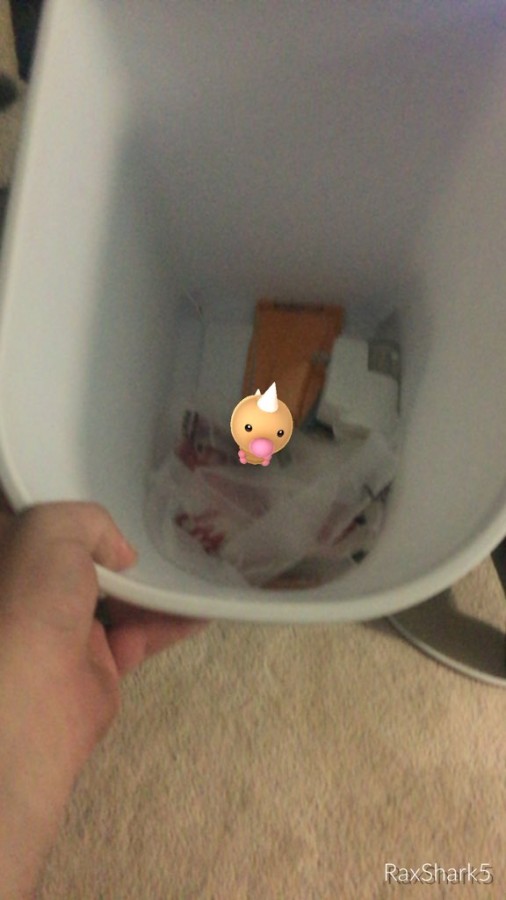 People with no conscience throw their unused Pokemons into the garbage...