A Scientific Study About Product Placement

The first form that comes to mind when talking about advertising is now exaggerated. We have already mentioned that our short-term memories, which is under direct advertising bombardment, is now dull, and we have said that the new method is product placement that aims to circumvent our consciousness. With the increase in budgets allocated for advertising, the way of product placement has now exceeded the limits. During many films produced by Holly Wood, so many brands are shown to the audience, brands are not films, you think the film sponsored these brands.

Let's examine the unconscious reactions of people to product placement practices with a research. This research has been conducted by Martin Lindstrom on the most successful example of "American Idol" and its sponsors of the vocal contests broadcasted in America with names like Popstar in our country.

Does anyone know the concept of this competition? Let me talk briefly; The juries of the contest, who become music people in the broadcast country, visit their hometown and listen to people and gather contestants. Then they continue by eliminating these contestants according to their performances. At one stage, people also vote for the contestants, they can support what they like. The last remaining is "idol" in America, "Pop Star" here.

American Idol has three major sponsors. Coca-Cola, Cingular and Ford. There is no need to explain Coca-Cola and Ford. Cingular is one of the biggest telephone operators of the era. To give an example to clarify the product and service range, a company like Vodafone and Turkcell in our country. These three companies paid 26 million dollars annually in exchange for their products being placed on the show. 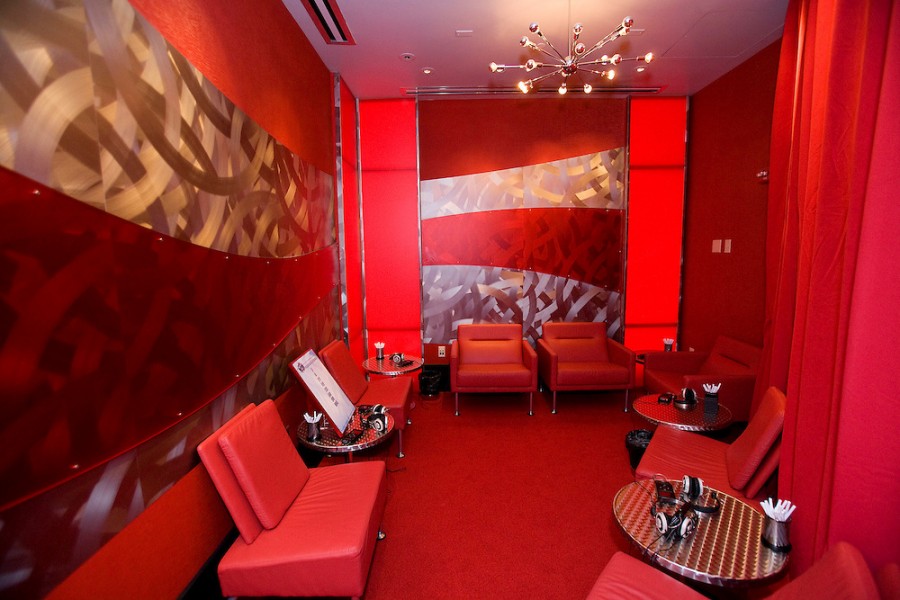 Let's first look at how the sponsor companies placed their products on the show;

Coca-Cola officially painted the show with subtle intelligence and taste as a result of its marketing expertise. A Coca-Cola glass on the tables of the jury members, Coca-Cola red on the walls of the room where the contestants are waiting to take the stage and where exciting interviews are made with them, and finally the furniture in lines resembling a Coca-Cola bottle. Sovun placed himself in his most emotional points. When people watch this show, they imagine themselves in two places. Either as a jury or as a contestant. The juries drank Coca-Cola and the contestants waited for their turn in a red room on furniture resembling a Coca-Cola bottle.

Cingular, on the other hand, gave its name to the system where you can vote for contestants via sms to integrate its product into the show. People were only able to support contestants from Cingular operators. Competitors talked and cried with their provinces through this operator during the tiring race marathon. A lot of emotional scenes ...

Ford was the only sponsor who could not get into the show. Sov used to support American Idol with $ 26 million, with 30-second traditional advertising spots in between. He agreed on a song with the winner of 2006 and used it in commercials. He also organized weekly roms with the American Idol website.

Let's get to the research; scientists first watched a group of people a series of brands shown at the competition and brands not shown. Logos that appear on the screen for a second each. There were twenty brands here. Then they asked how much these brands could remember. In the second step, they watched a twenty-minute trailer from the American Idol show and watched the leading brands series again.

The aim was to measure whether the brands included in the competition program provided a positive benefit to people in remembering those brands. Buying is often about memory. When you enter a market, you put the brands you remember in your basket. This is the same for e-commerce. These brands may have entered your memory with an advertisement or a friend recommendation. What advertisers are trying to do is to make you feel familiar enough to prefer one brand to another when you get ahead of the shelf in a grocery store.

As for the research results; In pre-program tests, they found that people were not better remembered for brands that were advertised on American Idol than those that weren't. This means that. Before the program is watched, all logos and companies start the race equally.

But after watching the program, the result changes. Brands with product placements in the program were clearly remembered compared to other brands. Here is the strange result, too. Research results showed that Coca-Cola was the most easily remembered brand, Cingu's second and Ford by far third. Ford was the third among the competing brands, not only showing a poor presence, but also experiencing a lower recall than pre-program tests. It can be thought that this situation can reach the point of losing potential customers. In other words, give 26 million dollars and lose your share of the market. It's not going to happen.

So why did Coca-Cola's strategy so successful while Ford's failed? The competition is the same competition and an equal budget of $ 26 million. Watching a show almost dipped in Coca-Cola allowed the audience to remember the brand and crushed the images of other brands. People have lost their sensitivity to other brands. Coca-Cola strangled viewers' memory of Ford.

To understand the reason for this, we need to remember the ways in which products are placed in the program; While Coca-Cola was fully integrated with the show, with skillfully placed glasses, red walls and furniture resembling a cola bottle, Ford was content with classic Product Placement Coca-Colar advertisements that did not mess with the show. In other words, American Idol jurors weren't sitting in a Ford car seat or going on stage with a Ford. Not even a Ford trophy, a cup or a tie ... for $ 26 million Ford was not on the show! 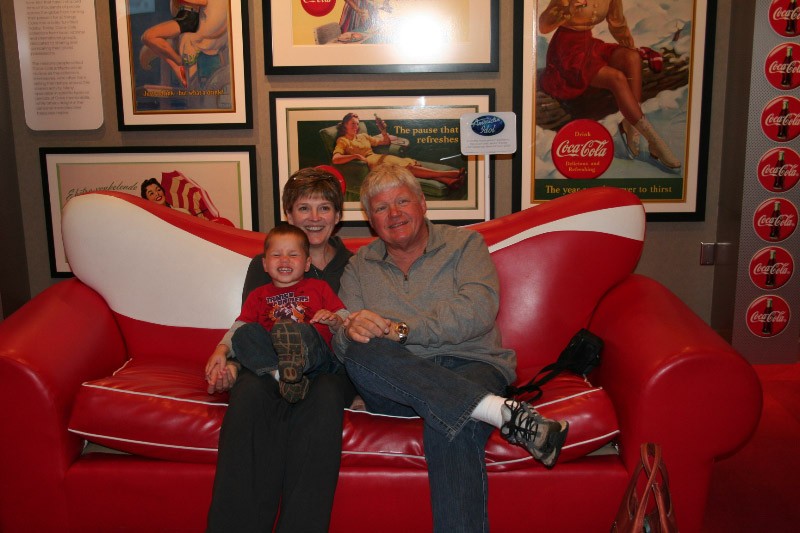 In short, the success of placing a product in a program or TV show or movie is about being able to feed that product into the story. The other translation seems more correct in this respect; product integration, not product placement.

If you want to circumvent the advertising-related shields and protection measures of a consciousness, you have to associate the product with that story and make it a part of the story. Like Coca-Cola, you will be memorable if you can be a backdrop to that show's excitement, joy, and audience's emotions. Also this leaves a double roasted effect. Viewers will not only remember your brand but also crush the records of other brands.

In other words; Advertisers and marketers who bomb us by lining up products in all kinds of viewable content may be throwing out the sacks of money they spent on these advertisements. Unless the brand in question plays a fundamental role in the running of the program, we cannot remember it. Here is the multi-million dollar mistake of Ford.

A Scientific Study About Product Placement