A Bitter Experience on Brand Awareness

Remember how popular the ringtone of Nokia mobile phones was? So how did this have consequences?
5 min reading
Headlines of the content 4 Headlines
That Famous Ringtone
Neuromarketing and Human
Results
Why? 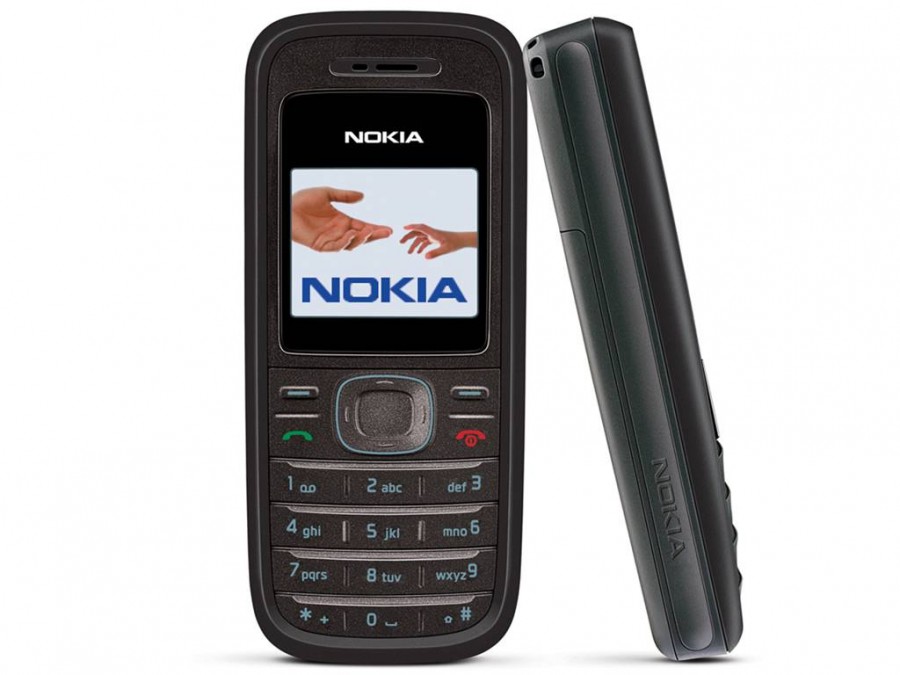 Nokia was one of the most popular brands in the world in 2007, with 400 million mobile phones in use and a 40 percent market share in 2007. For this reason, we all know that ringtone associated with the brand. When you say how to play a Nokia, most of us remember that melody, some may even mutter. Twenty percent of people using Nokia do not change that melody, which is their default ringtone. We hear these ringing tones at home, on the bus, in the workplace, in the office. Same ringtone everywhere. Think about it! You seemed crazy, right?

This melody became very popular when the Nokia brand hit the market. Because when people bought a phone, they first noticed this melody. This part, taken from a simple 19th century composition, has greatly benefited nokia in terms of brand awareness. Really go to YouTube and get bored; You will see videos of many people playing this melody with various instruments, making covers for it, updating a phone ring as rap or R&B.

One thinks that being so common would have great results for a brand, right? But don't be so sure. At that time, people heard the bell so much that they were trying to turn off the sound of the phone by feeling a startle no matter where the bell hit their ears. I remember the promotional advertisements for vibrating phones developed by the Ericsson brand.

It is decided to conduct a research in 2007 on this feeling of fatigue and startle that the Nokia voice leaves on people. Let's listen to the rest from the researchers;

“I decided to use the brain scanning method to find out the reason for this. So, together with Dr. Calvert, we set out to determine whether a brand-iconic voice - like the Nokia ringtone - increased or diminished its appeal. The scenario that followed this question. Was it possible for a voice to completely change the perceptions of buyers about the brand?

We took four product categories to our research: phone, software, airlines, and various London images. Next, we identified sounds linked to each category: Nokia cell phone ringtone, Microsoft's iconic opening and closing sound, British Airways' "Flower Duet" song. We showed our volunteers 10 different images for each brand, such as a British Airways jet waiting on the runway, a computer appearing on Microsoft's windows logo screen, and a Nokia mobile phone. In addition, we had 10 different images that were unrelated to symbolic sounds to be able to measure.

Then it came to the melodies. For our generic, criterion brand, we had our volunteers listen to melodies ranging from random ringtones to Bach's Double Violin Concerto.

When the research started, Dr. We took our place in the crowded control room with Calvert. First, we showed the brands one by one in ten-minute segments. In these, we presented the subjects first with lonely sounds, then only pictures, and finally with images and sounds. Dr. Calvert repeated this sequence five times in a row, and asked subjects to evaluate sounds, images, and sound-image harmony with the buttons at their hand (with a score of 1/9). Meanwhile, we scanned the brains of the subjects in order to measure their reactions to what they saw and heard.

The first results we obtained were that the use of sound and image at the same time was more effective than just image and sound.

Dr. Calvert concluded that consumers were more interested when they heard a unique melody while watching a familiar image or logo; Moreover, when their eyes and ears moved together at the same time, consumers remembered better than if only one of them had a function. In other words, when a branded musical theme matches a known logo, we both prefer that brand and remember it stronger.

The fMRI recordings we made showed that three of the four brands in total gave positive results in terms of compatible audio-visual composition. Our volunteers were emotionally affected and traces of long-term memory encoding were seen. Only one brand went through a gross fiasco.

Nokia. The most recognizable, ubiquitous ringing tone on earth failed in the sound test. Undoubtedly, our subjects welcomed the Nokia phone images, but there was a negative reaction to the Nokia ringing tone throughout the room. This reaction was so advanced that the positive feeling that arose with the picture of the mobile phone was erased by the sound.

In short, the ringtone of Nokia was hurting the brand.

Okay but why? Dr. To shed some light on this issue, Calvert scrutinized our subjects in the ventolateral prefrontal cortex - the section of brain circuits that process emotional relationships. And he came to a surprising conclusion: He found that it was the Nokia phone ringing that turned the phone's image into a negative somatic cursor; In other words, the ringing tone created such a strong negative connotation that it completely cooled the subjects from the brand. 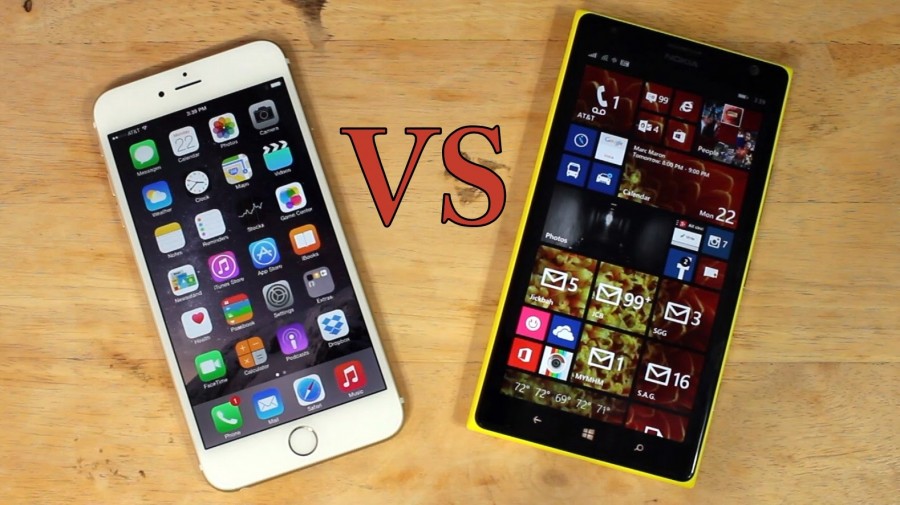 I thought about this finding for a long time. I measured it and questioned it thoroughly. I realized that the problem with the Nokia ringtone was that it had reached the point where it could scare, anger, or even hate people. This extremely familiar voice evoked an uncomfortable, harassing, annoying emotion in people's brains. Now this sound was not reminiscent of the sadness of the sad love of the movie "Love Is Everywhere", but a phone call from the boss interrupting a romantic meal or vacation, or a phone that had been silenced and a forgotten phone started ringing in the middle of the movie or yoga class. In short, for many people, Nokia's ringtone had become a nervous breakdown trigger.

Imagine how this data is transferred to Nokia. It has probably been difficult.

How can this be? This is how its association with a world-renowned brand and popular voice makes it. When the above article was written, the year was 2007 and Nokia was by far the number one in the world. He was producing the iPhones of those times.

The mistake made here is that the phone ring is associated with bad phones. This partly depends on the lifestyle of those times. When the mobile phone was first put on the market, we can clearly see from 2016 to whom the invoices of the fiction were made to make people believe that they needed it. The fluffy-haired generation that bought cell phones because of business people, connections, trade, and density is fed up. He doesn't even want to hear the phone sound anymore. This nerve punctured a few brands.

Among this confusion, something called Iphone emerged. "i" phone. So I am… individual… not necessity but luxury… And this brand associates itself with the feeling of youth rather than the tension of a business and commercial life. It created a more attractive customer ritual. Now there is no Nokia, you may remember a few more brands that are not even.

A Bitter Experience on Brand Awareness